Our Mission and Vision

Meisei Gakuen (pronounced May Say) is a school for the Deaf established on April 2008. There are about 60 children between the ages of 3 and 15 studying from the kindergarten to the junior high school levels.

Being deaf is not a problem at all at Meisei because everyone uses sign language.

Through the medium of Japanese Sign Language (JSL) children communicate and learn everything. They also learn how to read and write in Japanese so they grow up to be bilingual in JSL and Japanese.

Meisei provides a rich sign language environment, so Deaf children learn just as hearing children learn in mainstream schools. There is no other school like this in Japan.

Meisei warmly welcomes Deaf children who want to learn in JSL and parents who wish to raise their children in a sign language environment.

All of the students, teachers and staff use Japanese Sign Language (JSL) at Meisei Gakuen. JSL is a natural language that has been carried down by generations of Deaf Japanese. It is not made up of manual signs put together in the order of Japanese sentences (manually coded Japanese). As JSL is a natural language, children can acquire it naturally when put in a JSL environment. Since JSL is strongly influenced by the Japanese language and borrows many words from it, the two languages may seem quite similar at first sight; however, they are two distinct languages that differ in their grammar and lexicon.

Children who come to Meisei are all Deaf children. What we would like to emphasize here is that “Deaf” refers to those who communicate in sign language, and the fact that someone is physically unable to hear bears little importance. Mesei Gakuen does not refer to its students as “hearing impaired” or “disabled.” It is not at all discriminatory to call the students “Deaf,” rather they are proud to be called Deaf with their distinct culture and linguistic identity as users of a minority language.

JSL as the First Language

The language a child acquires first is referred to as the “mother tongue” or the “first language.”

To create an environment supporting students’ acquisition of sign language as the first language we have a number of Deaf native signers as teachers and advisors who provide consultation and utilize an official curriculum that includes a JSL language course. （Similar to a Japanese course for hearing students in Japan or an English course for students in the US.）

Meisei Gakuen’s bilingual education supports the acquisition of two languages, JSL and Japanese. We teach Japanese in the written form only, therefore reading and writing (visual), not listening and speaking (aural-oral). Deaf children’s dominant language is sign language so they may initially lag behind in their second language Japanese; however a slow start in Japanese is not an issue. Eventually, their Japanese ability will grow on the solid foundation of their first language. This learning process has been proven time after time in our experience through the free school that eventually became Meisei Gakuen. Rather than hastily teaching children Japanese, it is more important to let them grow up in a language they can completely understand in a stress-free environment, as recommended by most specialists in bilingual education. Meisei has developed a curriculum with a concrete methodology that adheres to this bilingual education philosophy.

Sign language is a natural language so Deaf children in a sign language environment acquire it via daily interactions in the language. However, the sign language acquired that way, remains an everyday language in the domain of basic interpersonal communication skills (BICS), referring only to the “here and now” and personal experience. For logical thinking, deduction, advanced learning and reflective thinking, BICS is not enough. Cognitive/Academic Language Proficiency (CALP) is needed for complex mental activities. How to improve Deaf children’s sign language from BICS to CALP while supporting the acquisition of Japanese as Cognitive/Academic language, still remains to be seen. Meisei Gakuen is doing its utmost with the help of academics and specialists to take part in this enormous endeavor. 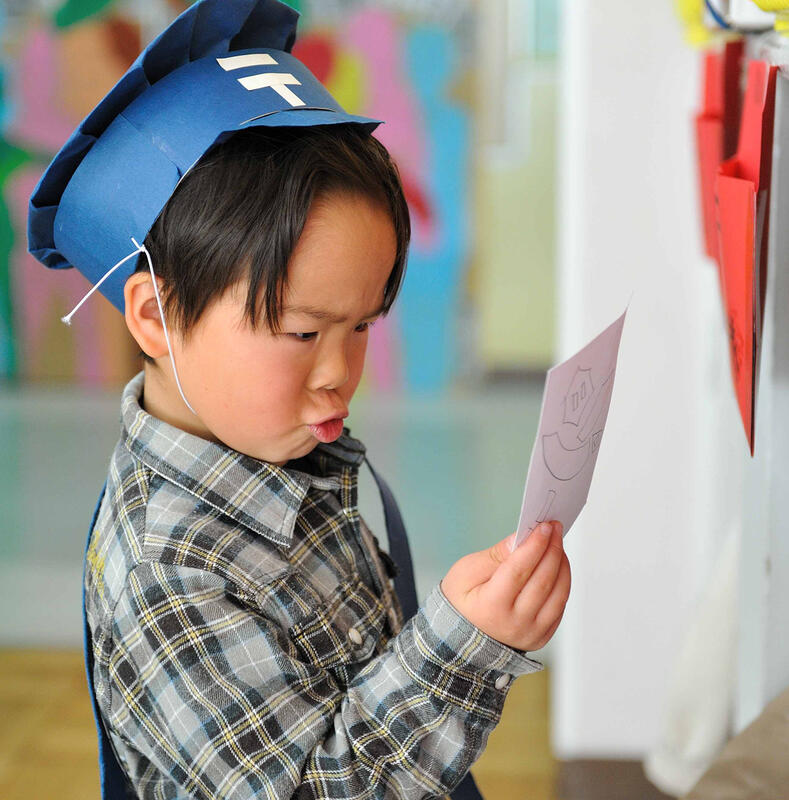 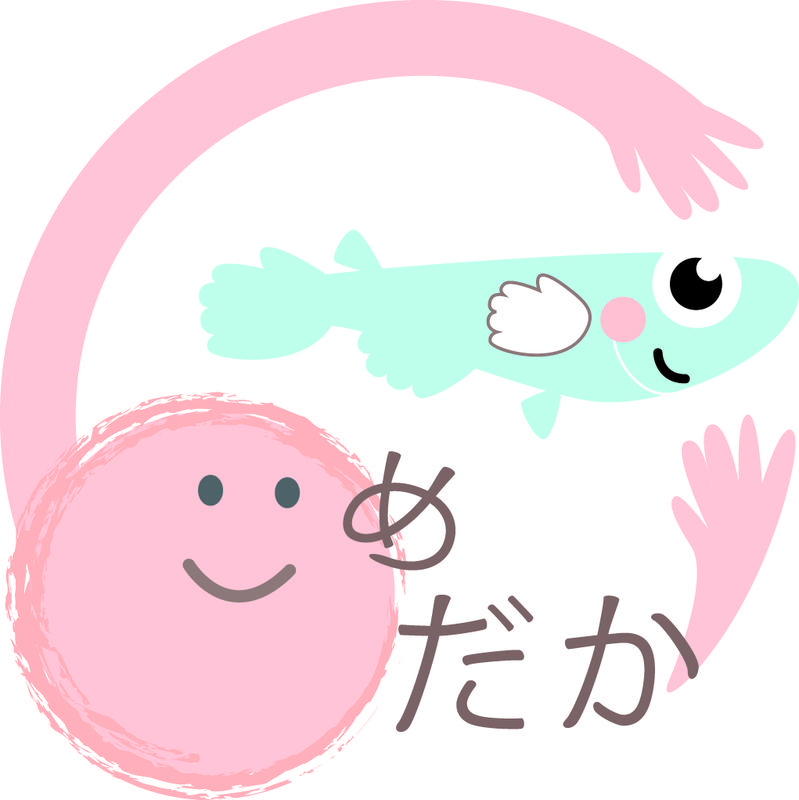